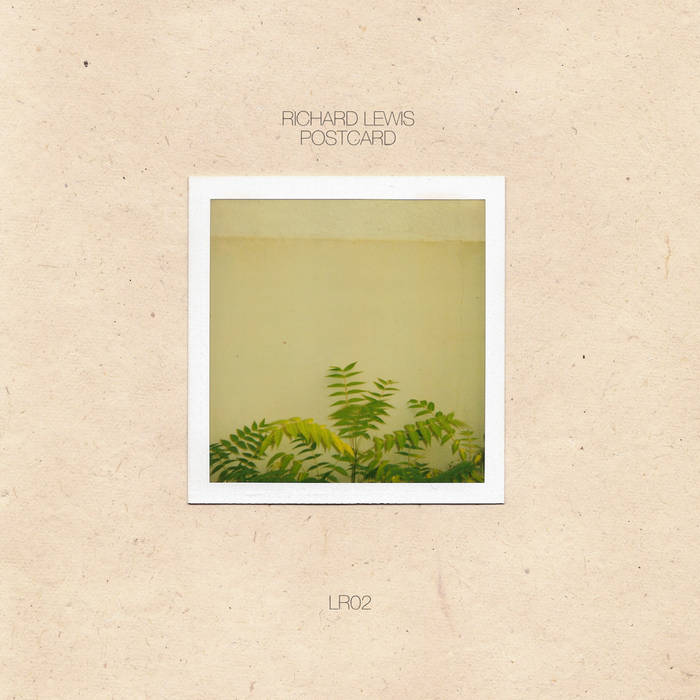 "A universe worth discovering."
POPnews

"RICHARD LEWIS, an English writer, video director and musician who lives in Paris, shows a particularly touching sensibility in the words that he chooses, the images that he uses and the music that he creates. Richard's world is a personal one, often nostalgic, and similar in a way to those of YANN TIERSEN, TINDERSTICKS and DAVID SYLVIAN. There is sincerity in everything he does."

Originally released by the artist on home-made CD in 2007, Richard Lewis's first album is now available in a range of digital formats on Louba Rêve Records.