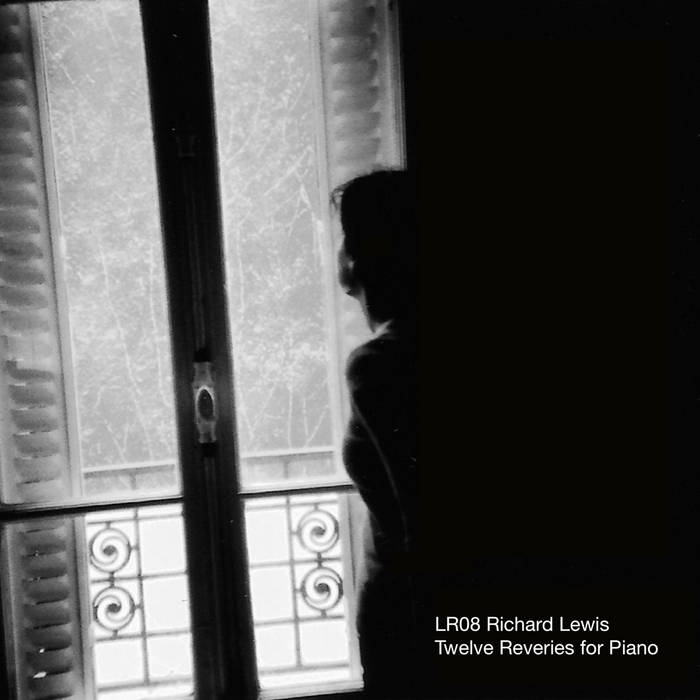 "Heart rate: 100 bpm. Intake of air into both pulmonary branches difficult. Trembling hands, tingling feet. Clouded vision. Anguish followed by euphoria. Emotional upheaval. Mental desertion. Apparent disconnect with the environment and sensation of sinking into deep musical ocean. Strong desire to sleep inside it and pressing need to surrender to the current."
Letter from a listener

"Your music will be the thing that shows us how we can always love a little more."
Letter from a listener

The process of composition is mysterious to me. It most definitely isn't intellectual. It's more of an intuitive process, a function of my own limitations, and always comes via long hours of improvisation at the piano. No other way.

Not all of these improvisations will be successful. Many are fruitless and I'll be lucky to emerge having stretched my technique enough to chalk the session up to practice. Others, however, seem charmed from the outset. During these moments, time expands, hunger subsides and something else takes over. It is as though the act of movement puts me in a mode of being where my mind can wander freely. And when I enter this state of—for want of a better word—reverie, music appears, sometimes fully formed, sometimes embryonic and asking for more careful work.

Historically I've tended to favour these latter ideas and work them into songs or pieces for scores. But reams of other ideas are passed over, forgotten, not developed. Over a few years, I took to switching on the recorder before sitting down to the piano, rather than after. I was taken aback by some of the things that emerged: music that, normally, might have been discarded as too naive or derivative or simply not within the scope of my current project. This music would definitely have disappeared as I moved onto some other line of inquiry. So this is a collection not of compositions, but of the improvised sketches that lead to composition. Or simply souvenirs of time passed.

One or two have been worked on a little after the fact, with some attempts at arrangement, but even in these cases the piano pieces at the root are as they fell off my fingers. Strange pieces, some of them. I really have no idea where they come from, or even how I managed to play them.